Russell Cave, in northeastern Alabama, is one of only seven National Monument sites that were created specifically for the protection of caves. The cave has considerable archeological deposits, with a long period of human occupation that spanned at least 9,000 years. It is one of the oldest rock shelters in the eastern United States, and is an important part of our nation’s National Park System. The rock shelter was created from a sinkhole collapse that formed the shelter, today measuring approximately 30 by 60 meters. The shelter area has a streambed that forms part of the cave floor, and suffers from erosional impacts especially along areas of the shelter walls. The floor areas, where past archeological excavations were conducted and where boardwalk and interpretative features were previously located, have further degraded the shelter area.

Over the course of the last few decades, erosion at this cave has increased with several feet of debris including rock, sand, and silt from upstream deposits making their way into the dry creek stream bed associated with this cave system. Land management practices further upstream and beyond park boundaries, such as timber harvesting, are impactful and accelerate these erosion processes. Serious undercutting continues to occur at the cave entrance, as well as erosion that has occurred within the shelter floor and along the walls, with potential loss and impact to archeological materials.

Using a combination of survey strategies including terrestrial laser scanning (TLS) and imaging techniques, our project design examined the conditional and management concerns, and is providing baseline and comparative analytics for stabilization and monitoring strategy efforts. These newly collected imaging and spatial data will be used to examine areas of change and delineate areas where stabilization efforts have recently occurred. The project is a collaborative effort between researchers at The University of South Florida Digital Heritage and Humanities Collections (USF DHHC) and the National Park Service Southeast Archeological Center (NPS SEAC). Some of the materials collected as part of this work, including legacy photographs and historical maps and documentation from previous surveys, will also be made available in online digital formats and in digital collections through the USF Libraries in an effort to encourage the highest accessibility and use, both for management and for educational and curricular applications. 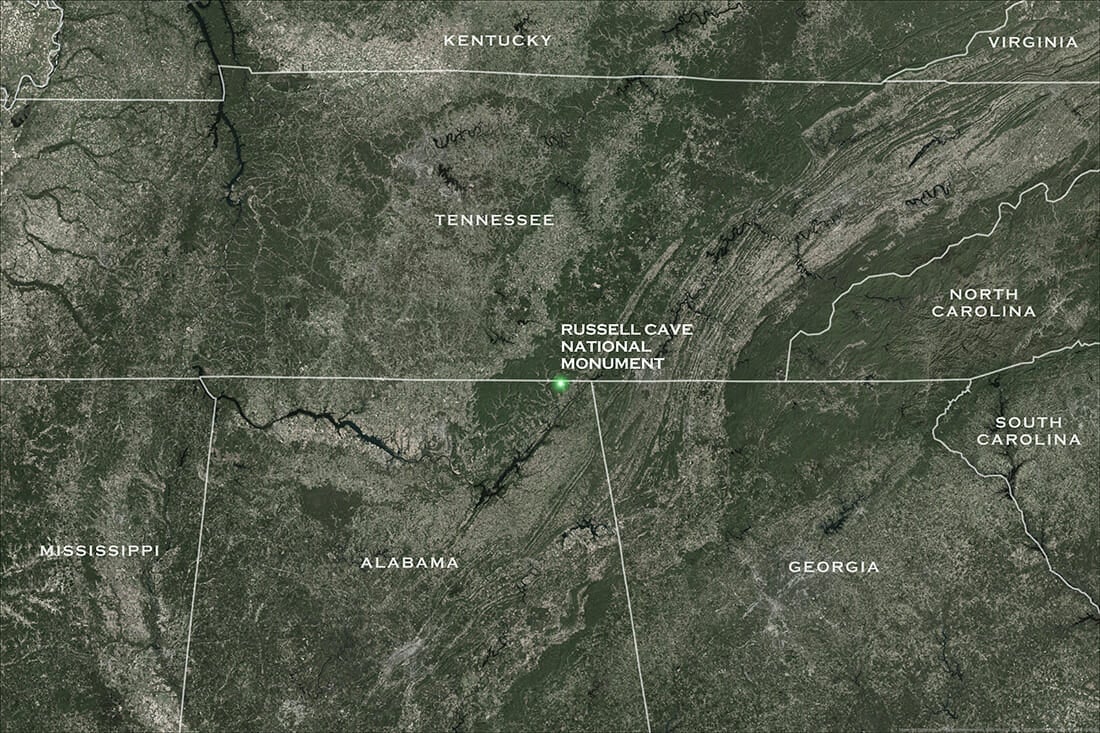 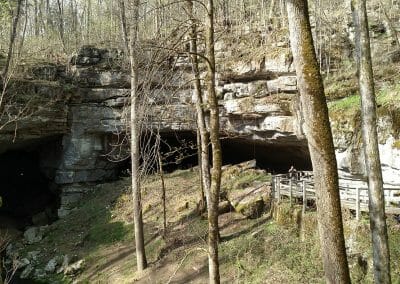 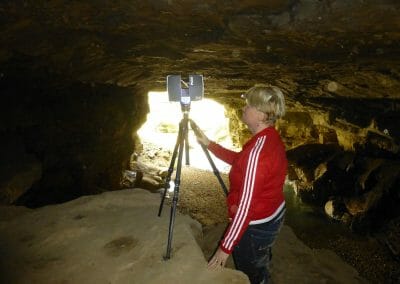 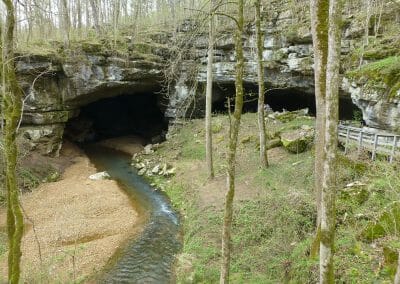 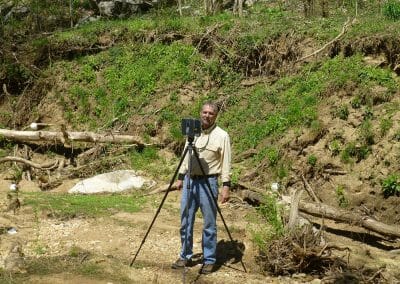 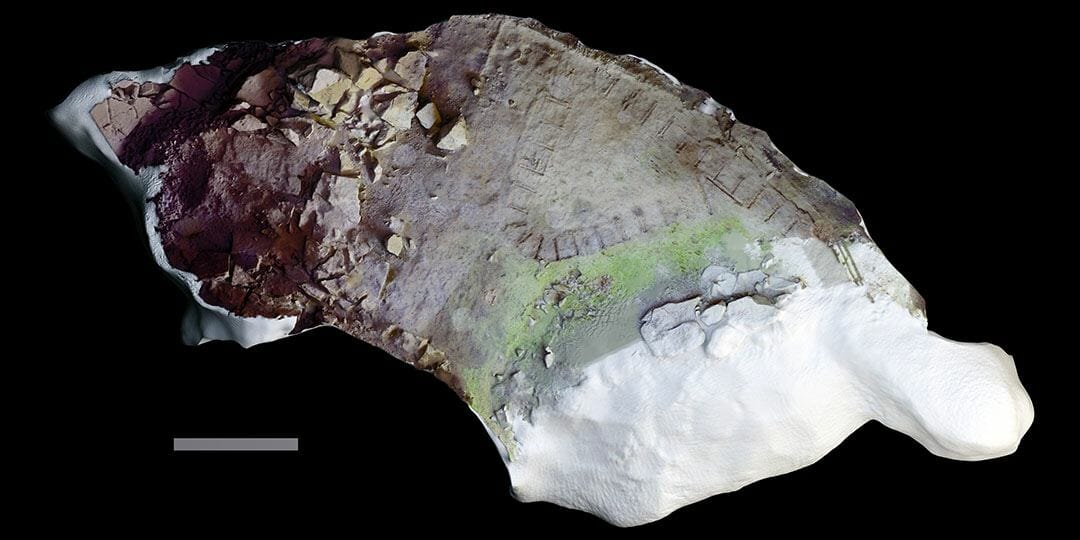