The archaeological site of Chalcatzingo, in Morelos, Mexico, contains one of the most extensive collections of Middle Formative period (c. 900-500 BC) bas-relief stone sculpture outside of the Olmec Gulf Coast lowlands. The site and its monoliths are critically imperiled and have been placed on the World Monuments Fund 100 most endangered site list.

The corpus of carved monuments from Chalcatzingo illustrate a developmental sequence that began with symbolic elements and evolved into elite ideological expressions of rulership, power, and authority. These monuments are being digitally documented in three-dimensions, modeled and shared for use by researchers, students, educators, and others.

Chalcatzingo’s carved monuments have been linked stylistically, compositionally, and contextually to other sculptures created across Mesoamerica during the Middle Formative period. Eighty years of investigation at the site has produced a solid contextual and chronological foundation, a combination that offers an opportunity for both an intra-site and inter-site examination of monumental sculpture and their spatial distribution. Through the application of empirical and measurable evidence, testable models are being built to address key issues of interregional interactions and sociopolitical transformations. Application of developing computer visioning and pattern recognition software programs to the iconographic content and spatial characteristics will permit the identification and quantification of symbolic and contextual similarities and dissimilarities that existed within and between sculptures at sites across the Middle Formative period interaction sphere.

Find a report of fieldwork here. 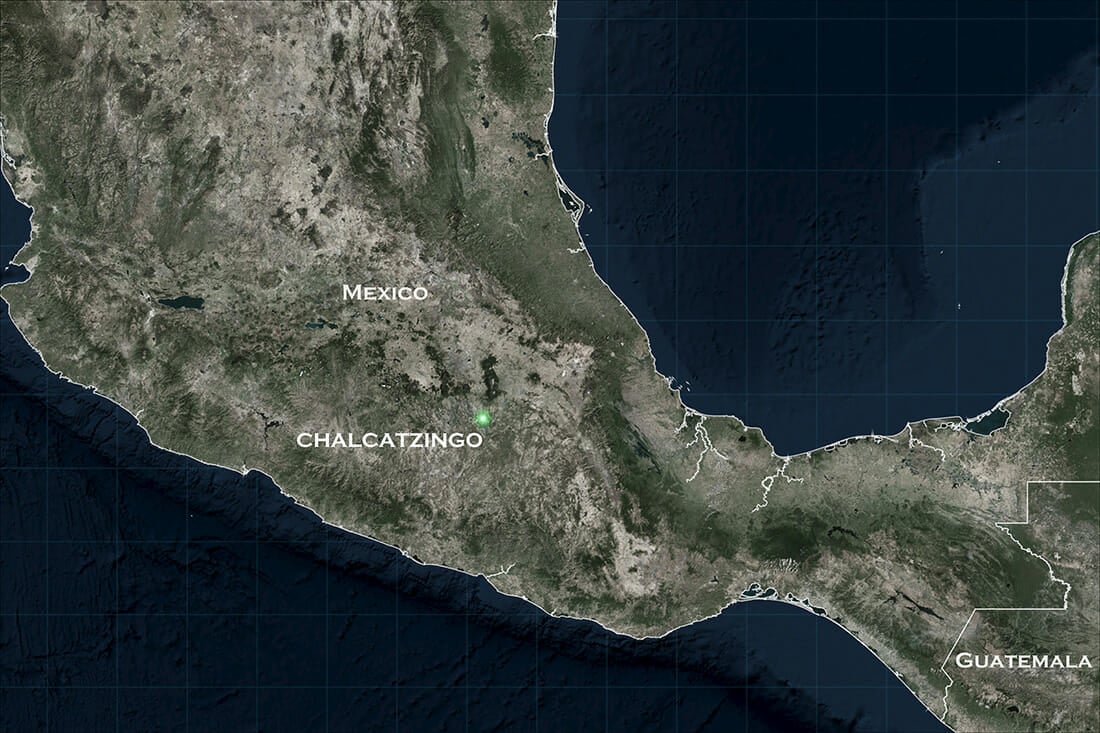 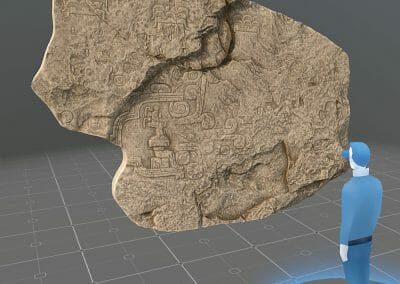 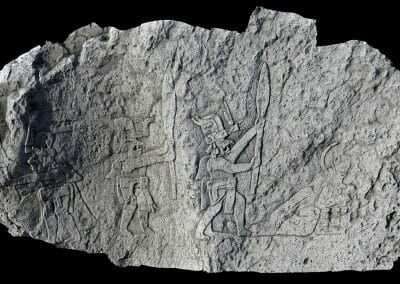 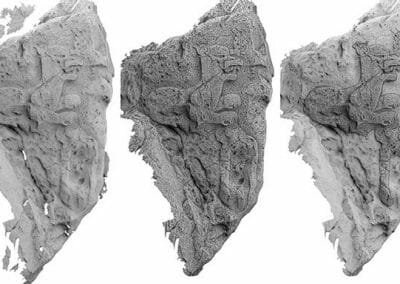 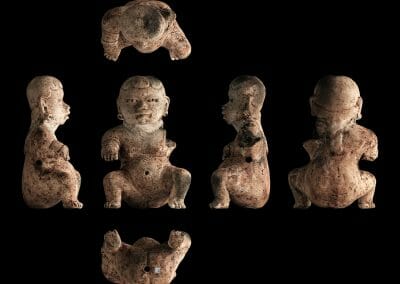 Landscape view showing stone architecture and plaza area with landscape and active volcano in the distance.