Prehistoric native Indian petroglyphs are one of the most unique and threatened archeological resources in the National Park Service (NPS). These endangered sites represent a significant addition to understanding prehistoric North American art, Native American belief systems, and cultural landscapes. Across the NPS system, petroglyphs range from those that are well-studied to those with little to no documentation. Conditions of petroglyphs range from near pristine to highly-eroded, and some are visible to even the trained eye only during certain lighting and weather conditions. Nearly all are at risk as they are inexorably being worn and abraded by anthropogenic impacts and natural effects of weathering, acid-rain, and waterborne sediment erosion. Others are also threatened by climate change, including inundation by rising sea level, impact from expanded fire areas, volcanic and seismological concerns including lava flows, and impacts from unprecedented rainfall and run-off. 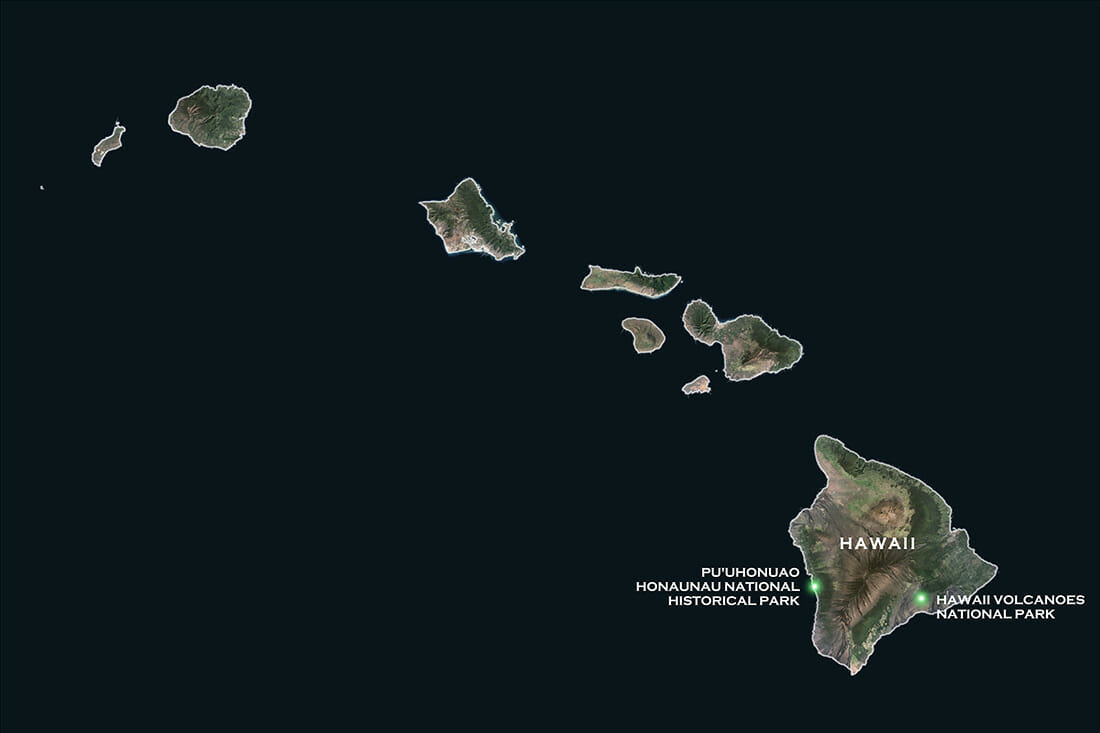 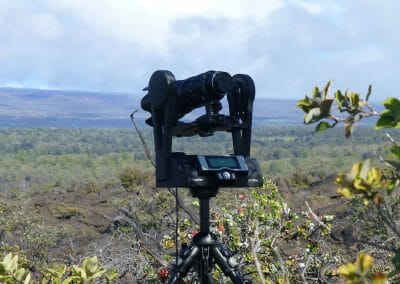 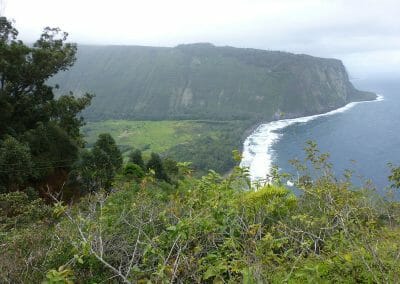 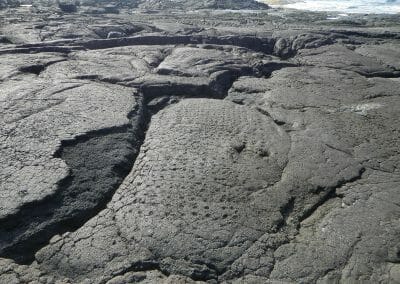 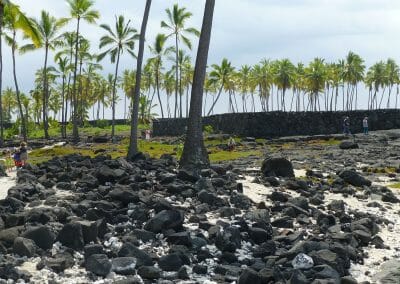