This is a terrain model derived from aerial LiDAR data from Ocmulgee National Monument as part of a collaborative archeological project with the National Park Service Southeast Archeological Center. This survey utilized GPS, as well as Terrestrial and aerial LiDAR to map and visualize the entirety of the landscape at the Ocmulgee National Monument. This model provides a detailed topographic understanding of the terrain within the park main area. These types of surveys allow for better decisions relating to management and preservation of cultural resources and promote collaborative research and outreach opportunities in our nation’s parks.

The earth lodge was first uncovered by archaeologist James A. Ford in spring of 1934. The 42 ft. in diameter ceremonial chamber was revealed under a small mound, and by 1937 the reconstruction of the structure was complete. The earth lodge was opened to the public on November 27, 1937.

Features of note include 47 seats along the wall bench that are formed in the yellow clay, and three positions on the eagle platform.

A model replica of the earthlodge appeared in the Chicago World’s Fair in 1934. Our 3D model of the floor was made by surveying the mound exterior and interior using terrestrial laser scanning. The data captured included interior and exterior terrain details, and from this the floor area was selected and modeled in 3D as shown here. 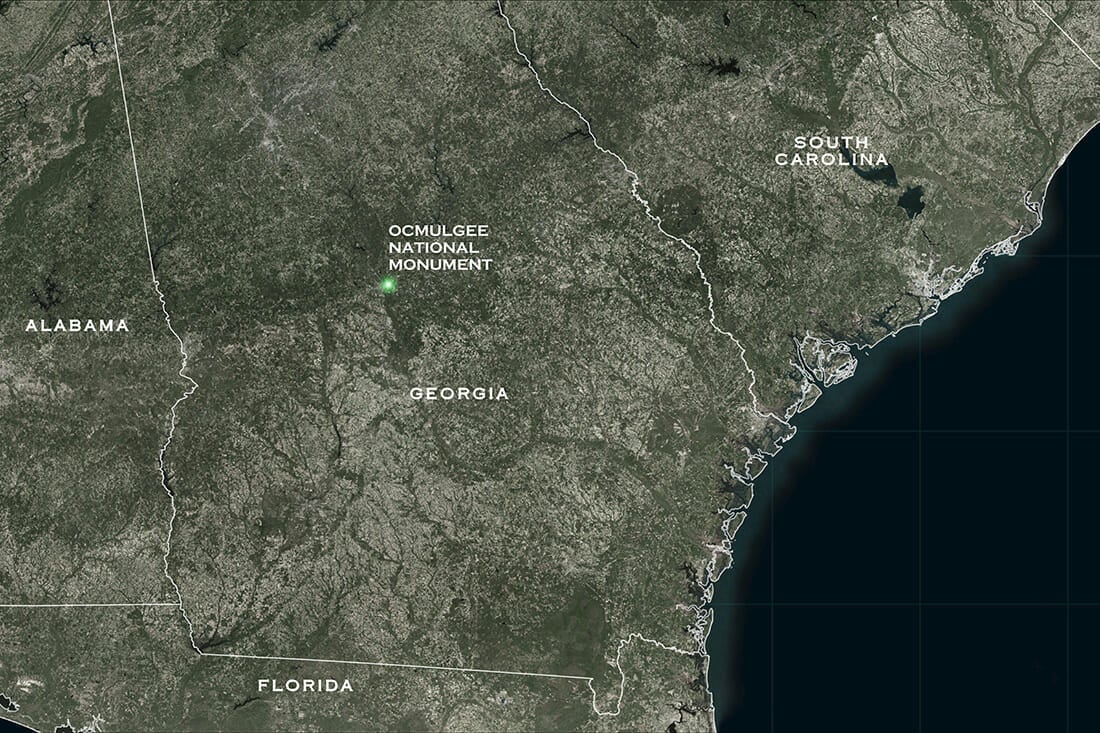 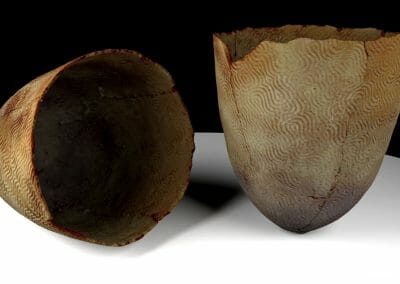 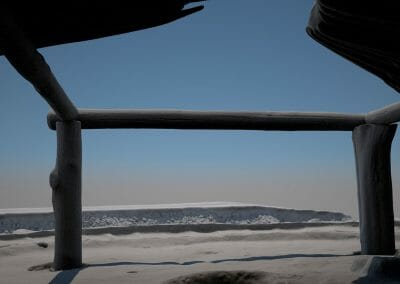 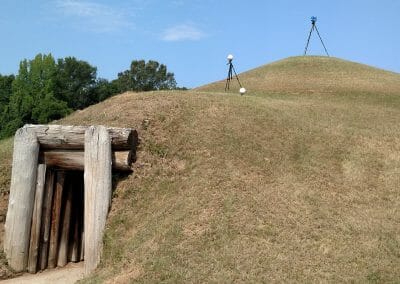 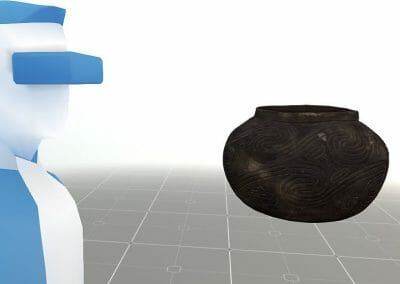