National Public Radio’s Science Friday covers the Apollo Mission Anniversary and features the work of the Digital Heritage and Humanities Collections in the USF Libraries. Dr. Lori Collins and the DHHC team are highlighted in the story and SciFri produced a web documentary about their research, following the crew as they worked in the field digitally preserving the launch pedestal stand at LC 34 – a memorial to the Apollo 1 mission, where astronauts Gus Grissom, Ed White and Roger Chaffee lost their lives in a pre-launch rehearsal fire at the site in 1967.

The latest from our blog: 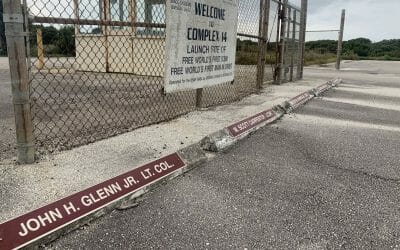 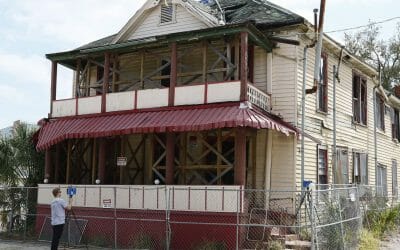 Watch: Beams were installed to shore up the historic Jackson House. Now, they may hasten its fall. 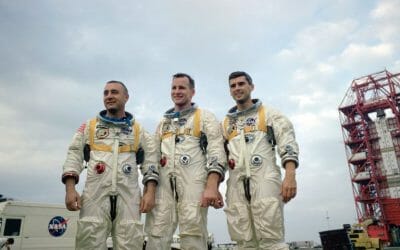